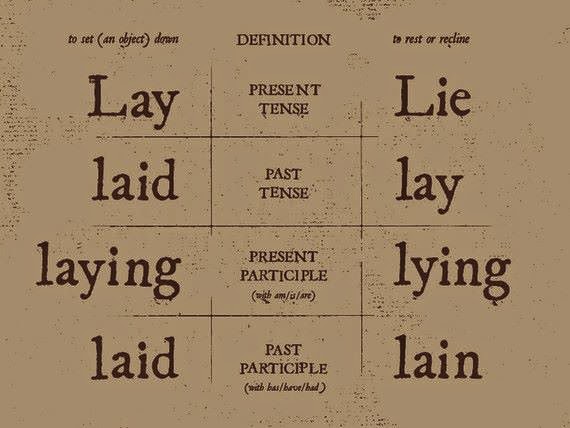 On occasion, I think about those new folks in our country who have to negotiate the English language, and wonder if they experience the same confusion and bewilderment as I did in my early school years.

I’m not referring to speaking the language; I’m referring to reading and writing it. I used phonetics in/inn the title to emphasize the point, as the two/to/too different pronunciations are actually spelled the same way/whey. Then there/their is the opposite of that—words that sound the same and are spelled differently: creek or creak, council or counsel, principle or principal, capitol or capital. These last three always trip me up. Thank God for proof readers. Spell Checker won’t help you/ewe here/hear.

Ok, this is fun, but it’s making me a little crazy. What prompted me to ponder all this was a story I was working on. I never paid much attention to these variants until I began writing, and in doing so, realized what a quagmire the English language really is. Working on a short story the other day, I wrote the line:

“Cole nodded toward the large manila envelope laying on the table in front of her.”

Ooops! Is it “laying,” or “lying?”  You just can’t trust the grammar checker for these things. To be sure, you have to look it up, which is exactly what I did. I happened upon a Writer’s Digest article a while back that had several links to various interpretations of how words are misused. But in searching for them here, I found a site that has everything (or most everything) in one place. I like it better.


I need the money.

What is a Character Arc? 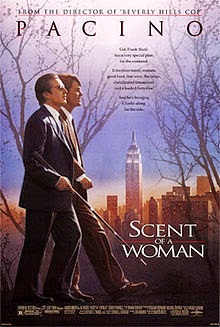 If you’re like me, there are some movies you watch every time your spot them on TV; favorites you choose to watch again regardless of anything else that’s on. Other than A Christmas Story, which only airs at Christmas, mine are The Sandlot, The Green Mile, and Scent of a Woman. There are probably a few more I can’t think of at the moment, but I wanted to chat about Scent of a Woman, with Al Pacino and that other guy.

Now I’ve seen this movie at least five times, stolen lines from the dialogue and used them as my own. “I’m in the amazing business.” I used that one on Maggie on our first date. We’re married now, so needless to say, it worked. And she still thinks I’m amazing.

So it played again today, on the 4th of July. I stopped what I was doing and settled in to watch, and to see how many lines of dialogue I could repeat along with the characters. About the time prep-school student Charlie Simms, there by benefit of a scholarship, met retired U.S. Army  Lieutenant Colonel Frank Slade for the first time, it struck me what a beautiful piece of writing this was.

LTC. Frank Slade was an asshole; a despicable human being who made everyone around him uncomfortable and want to run for cover. He was easy to hate, or at the very least, dislike with vigor, and for those who have not yet seen this movie, he was also blind. Frank was a man in pain, and all he knew how to do was lash out and feel sorry for himself. It was the base starting point of Frank Slade’s character’s arc.

As I watched the movie, I studied how the Slade character began to change as he set his plan in motion to commit suicide in New York City. As events unfolded, Slade continued his anti-social ways, but at the same time, began to warm up to Charlie; a kid facing misplaced disciplinary action for an act of vandalism, witnessed by him, but perpetrated by others on the Headmaster’s car. Charlie refused to rat out the offenders, and due to that, faced expulsion. Slade began to look upon Charlie, who was virtually alone in the world, as a son. By the time all was said and done, Slade reclaimed his humanity by helping Charlie through his ordeal. When the movie was over, LTC. Frank Slade had completely changed for the better.

I'm certainly no expert, but that's basically how it works. Slade was in fact, the antagonist that changed by virtue of Charlie. Charlie provided the conflict and foiled Slade's suicide plans by restoring his faith in the value of living. Giving Slade a reason to live was the goal, albeit unintended, the school hearing was the inciting incident, and Charlie’s redemption due to Slade’s participation was the happy ending, or climax.

I followed this recipe when creating my protag Det. Moby Truax in Chain of Evidence; a cop facing the end of his career a lesser man than when he started. Unable to deal with the changes occuring around him, he falls into bitterness, and wallows in self pity because of it.

If you'd like to see how I handled it, pick up a copy on Amazon.
Best Regards,
DB