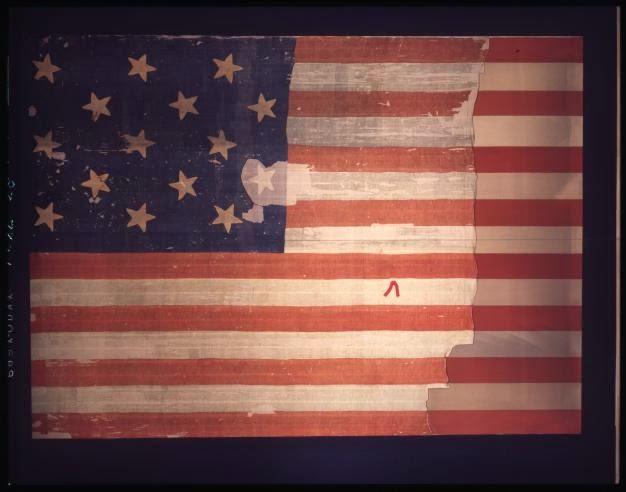 It is a special week in my home town of Baltimore, for it marks the 200th birthday of the Star Spangled Banner. The celebration runs the whole week, from Wednesday to Wednesday, and includes Ravens and Oriole’s games, a mock bombardment of the fort for the kids, a huge fireworks show, tall ships from around the world, US Navy warships, the incredible Blue Angles, and of course, tours of Ft. McHenry, the last defensive position in the Battle of Baltimore that withstood a forty-eight hour bombardment by the vaunted British Fleet.

Historians believe that, had Baltimore fallen, this country would not have been.

Something to think about, eh? 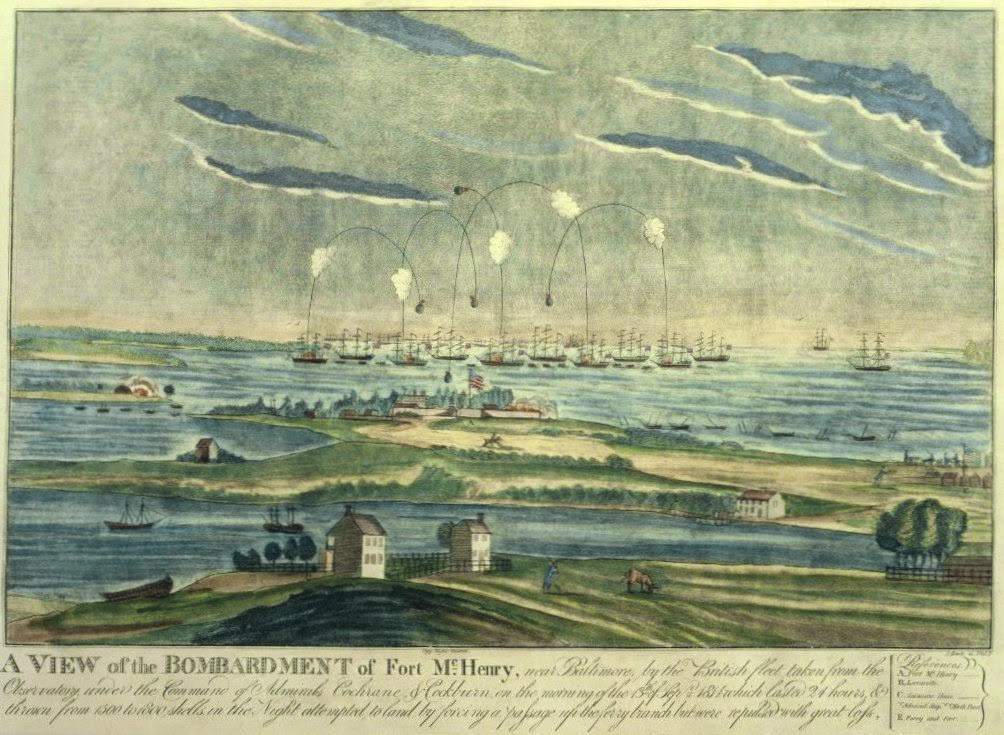 Watching the Oriole game this evening, I learned that Francis Scott Key was a lawyer, and he came to be on a British warship to negotiate the release of an American prisoner. But the British would not let him leave while the bombardment of Ft. McHenry was in progress. So he was aboard an enemy ship when dawn came, and he wrote the famous words that we know today as The National Anthem. The Star Spangled Banner was rumored to be a poem, set later to music, but according to Dr. David Hildebrand of the Colonial Music Institute (attribute-FoxNews.com) the words were always meant by Key to be a song, set to the tune of The Anacreontic Song (yeah ... I can’t pronounce it either).

“It is commonly believed that Francis Scott Key wrote ‘The Star Spangled Banner’ as a poem that was later set to music, but this is not the case. The structure doesn't match any poem.” 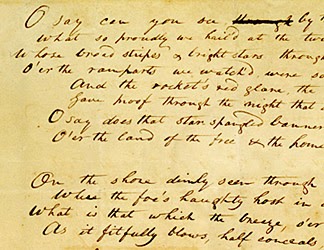 And … in case you didn't know, in the fourth and final stanza, are the words “In God is our trust.” Seems in this day and age of Political Correctness, where Prayer is forbidden in our schools, and God and Faith offend the Godless, God played a mighty big role in the formation of this country.

So we’re going to make an attempt to brave the crowds tomorrow early, and see if we can’t find a parking place downtown. I’m pretty sure the foray won’t be as bad as the War of 1812.

Happy Birthday, to the greatest flag in the world.

Ps.  A final tidbit: The flag that flew over the fort had 15 Stars and 15 Stripes.